Venezuela in the next few days do sell United Arab Emirates gold reserves of its Central Bank. As told to Reuters by a senior official, the rumors about the involvement of Russia is wrong. 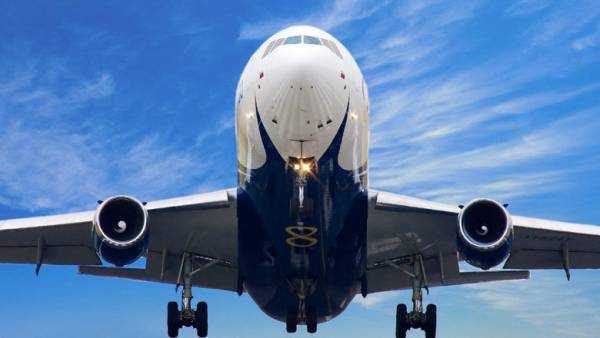 According to him, in total it is planned to transfer the UAE until the end of February 29 tons of gold in exchange for Euro cash. Sale, aims to support the Venezuelan currency, the Bolivar, began with a shipment of three tons of metal on January 26.

The source of the Agency also reported that the first batch from the airport of the Venezuelan capital of Caracas was taken in a small plane local cargo, Solar Cargo. She has to carry 15 tons on 1 February, and then the remaining 11 tons.

Reuters notes that Cargo Solar has denied the transportation of gold and hung up the phone, and the UAE Embassy in Colombia or the Central Bank did not respond to a request for comment.

As reported, in January 2018 the gold reserves of the Central Bank of Venezuela was 150 tons. By November, they fell to a 75-year low of 132 tons, the government has resorted to selling it after the fall of oil production, strengthening the economic crisis and US sanctions. According to the world gold Council in 2019, the gold reserves of Caracas is estimated at 161,2 tons.

On 31 January it was reported that the Russian cargo plane made for the month, two flights, taking out of Russia owned by Venezuela’s gold. He was allegedly taken to the UAE, where it was exchanged for cash dollars, after which the currency was shipped to Caracas.

It was also reported on long-haul aircraft, which on January 28, flew from Moscow to Caracas and returned to the Russian capital three days later. Information about who or what was carrying the ship, no. The flight drew attention to the fact that between Russia and Venezuela, where the political crisis continues, there are no direct flights.

Speculated that this South American country could spill over the Russian mercenaries, however in the Kremlin this information was denied. Caracas does not comment on this topic. According to another version, which is also not confirmed, and was preparing the export of the aircraft from Venezuela with 20 tons of gold.