According to the statistics of the Bank of Russia, the number of counterfeited banknotes of the nominal value of 2000 rubles began to increase. This was reported on January 28 in the press release received “news”. 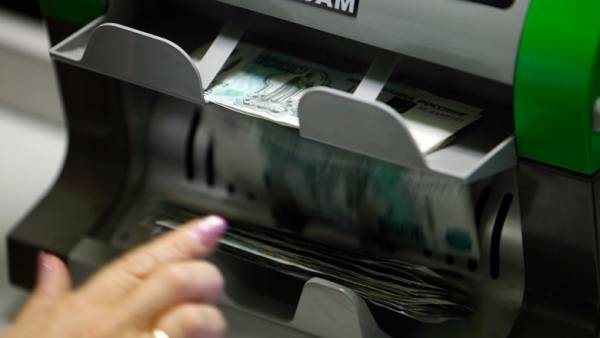 It is noted that new banknotes were introduced in October 2017, and the first fake was discovered in 2018. By December the number had increased to 384. In Goznak explained this trend to the gradual entry of money of this denomination in circulation. However, their share in the total number of fake signs is small — 1%.

According to the Bank of Russia, 41% of those identified last year, fake Bank notes with nominal value of 2000 rubles banks independently discovered and referred to internal Affairs bodies. The total number of counterfeit ruble banknotes, discovered financial institutions last year amounted to about 38.5 thousand. It is also known that most of the counterfeiters are trying to sell the fakes in retail stores, markets and shops.