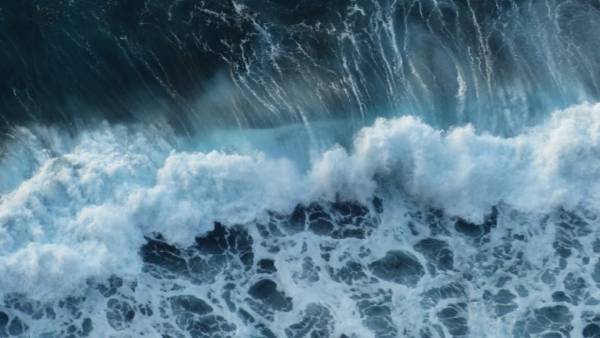 Formed as waves in the ocean? Meets Alex Alabuzhev, Phys. and mathematical Sciences, Professor of Department of theoretical physics, Perm state University. Waves occur for various reasons: because of the wind, the passage of the ship, falling into the water of an object, the attraction of the moon, earthquakes, the eruption of an underwater volcano or landslide. But if the passing ship or the fall of the subject they are caused by the displacement of a fluid, the pull of the moon and Sun contributes to the appearance of tidal waves, and earthquake can cause a tsunami, with the wind more difficult. Here is the movement of air — it has the chaotic eddies have a small surface and large in the distance. As they pass over a reservoir pressure decreases, and its surface is formed a bulge. The wind begins to push harder on her windward slope, which leads

END_OF_DOCUMENT_TOKEN_TO_BE_REPLACED

Russian students poured boiling water from the ceiling during class In the gymnasium of Zheleznogorsk, Krasnoyarsk Krai during class burst radiators, there was a flood, the water flooded several floors. A video from the scene of the incident published in the “Abituguru-26. Zheleznogorsk” in “Vkontakte”. According to the information of the public, the flood started at about 9:50 a.m. local time in the chemistry lab on the fourth floor of the building. During the lesson the office was cold, and the teacher went to check the battery. At this point, from the radiator poured boiling water and went pairs reacted to that fire alarm. Hot water quickly seeped below and reached the third and second floor, where classes were held. The ceiling fell down in the kitchen, peeling the covers from the bulbs. Teachers rushed to save office equipment. During the download an error has occurred. All the children were

END_OF_DOCUMENT_TOKEN_TO_BE_REPLACED 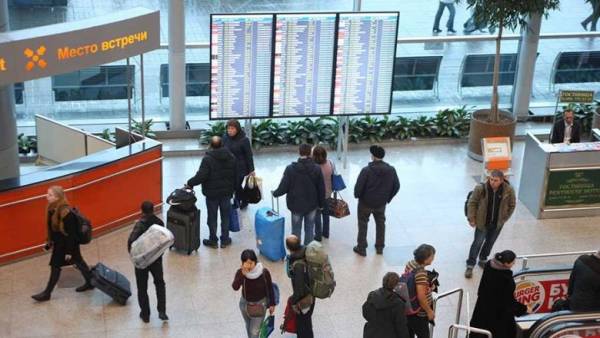 The interior Ministry said the pressure on the Russians abroad for the sake of compromising The Russians who went abroad to work or permanent residence, are under pressure to collect compromising information on Russia. About it on January 28 said the Deputy interior Minister Igor Zubov on total Board of the Ministry of interior in Tatarstan. According to him, intensive work is underway with the Russian citizens who are abroad property or assets. “Obviously, we feel that they are focused to collect compromising information on Russian leadership and on the country as a whole,” Zubov was quoted by the Agency “RIA Novosti”. On January 25 the Russian foreign Ministry warned traveling abroad Russians about the threat of persecution by the US intelligence. The Minister said that American law enforcement officers go on provocation, “outright theft” and “psychological impact”, including direct threats. It is also added that ekstrudirovannye in the USA,

END_OF_DOCUMENT_TOKEN_TO_BE_REPLACED 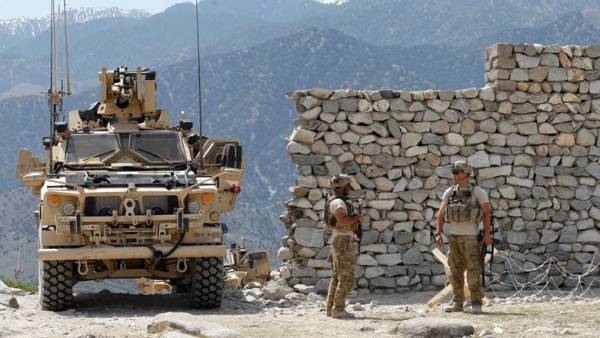 The United States agreed with the terrorists about the world The American delegation agreed on the principles of a peace agreement with representatives of the Taliban (banned in Russia). About it The New York Times told the US Ambassador to Afghanistan Zalmay Khalilzad. “We have a draft framework agreement, which prior to the adoption will still need to specify — said the diplomat. The Taliban have promised, to our delight, to do everything possible so that Afghanistan not become a platform for international terrorists and terrorist groups.” Khalilzad stressed that the us strongly presented their intention to study the points of the peace agreement. As the newspaper notes, the agreement, though preliminary, was a breakthrough in the conflict resolution process, which lasts for almost 20 years. January 26, sources in the Taliban said the agreements reached with US representatives in Qatar regarding the agreement on ending the war. It was

END_OF_DOCUMENT_TOKEN_TO_BE_REPLACED 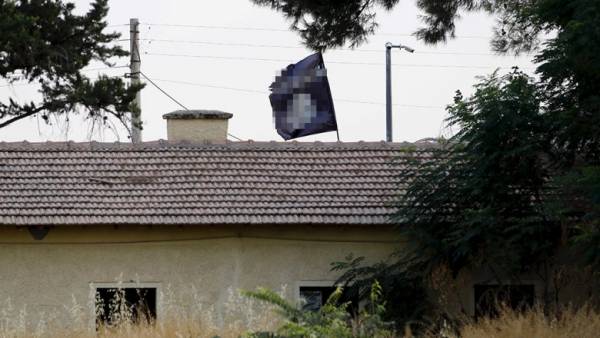 Western intelligence learning scenarios of the conflicts in the regions of the Russian Federation, said the interior Ministry KAZAN, January 28 — RIA Novosti. The Western intelligence community is studying the possible scenarios of military conflicts in various regions of Russia, one of them is called the Volga region, said Deputy Minister of internal Affairs of the Russian Federation Igor Zubov. “Against this background… the Western countries, however, the materials that Western intelligence community have prepared, they are registered as one of the regions the future of civil and military conflict is the Volga region. There are scenarios appropriate. Against this background, continuing, nevertheless, the threat of extremism and terrorism, it can be viewed through different prisms,” said Teeth, speaking at the concluding Board of the Ministry of interior in Tatarstan. Previously, he said that the militants of the banned in Russia and other countries of the terrorist group ISIS*

END_OF_DOCUMENT_TOKEN_TO_BE_REPLACED

Journalists accidentally filmed a fight between two dung beetles Exciting battle and unreal passions. On the YouTube channel Nat Geo WILD was a fun video with two dung beetles who selflessly fight for a ball of dung. During the download an error has occurred. The man behind the scenes, enthusiastically commenting on the events, explained that a fight between insects began even before the camera is on. The beetle that sits on the ball during a movie for a few seconds before arrogantly threw off his opponent and began to defend the good. A fight between dung beetles and the truth turned out to be spectacular: they locked paws, pushed and tried to put each other on the back. See also: The harmony brought to the Caucasus new parasites New species of beetles-pilosov was named in honor of Yegor Letov Mystery of defense Zhukov-scorers

END_OF_DOCUMENT_TOKEN_TO_BE_REPLACED

The dismissed official, prompting teachers at the school in Saratov to remove the snow in bags Moscow. 28 Jan. INTERFAX.RU — Dismissed the chief of Department of formation of administration of the Oktyabrsky district of Saratov, on whose initiative the staff of the school № 95 in 20-degree cold piled the snow into bags, said on Monday on the website of the municipality. “It is established that the management of the institution and relevant officials of the district administration was taken independent decisions which led to misunderstanding and emergence of the problem,” — said in a press release. In addition, reprimanded the Deputy head of administration of Oktyabrsky district the social services and the Director of the school № 95. Teachers at the school in Saratov, brought the snow in 20 degrees below zero. The snow they were removed in garbage bags. Now the city promises to hold проверкуhttps://t.co/MwlFrRBH1U pic.twitter.com/eLxi3AQzJn

END_OF_DOCUMENT_TOKEN_TO_BE_REPLACED

A strange hybrid of a worm and a lizard found in Mexico (video) The creature lives underground and rarely comes to the surface. In the Internet appeared the video, which depicted a very strange creature with the body of the worm and two front paws and snout of a lizard. Incredibly rare Mexican mole lizard pic.twitter.com/aQOPl634Hc — Internet Palace (@InternetPalace) 27 Jan 2019. Users began to wonder who it could be, but agreed that this kid looks harmless and even cute. NewsFisherman from Murmansk caught an unusual creature (video) In the comments of the experts explained that the strange worm-lizard is iolat. Species of reptiles from the family of donehow that live in Mexico. They have only two legs, and their body length can be over 20 inches. Most of my life, these reptiles are under the earth, and crawl out to the surface only at night or during heavy

END_OF_DOCUMENT_TOKEN_TO_BE_REPLACED

In the Kaliningrad region have stolen the sculpture of the kitten from the hay weighing more than a ton Moscow. 28 Jan. INTERFAX.RU IN Zelenograd district of the Kaliningrad region unknown stole a stylized sculpture of a kitten, made on the basis of the roll of hay, the press-service of administration of the municipality. During the download an error has occurred. “Unknown stole a kitten with a cat met everyone who goes to Zelenogradsk through Sosnovka. A stylized cat in the beginning of the holiday season made farmers on the basis of three rolls of hay, and in coordination with the municipality established near the road. The travelers stopped and took pictures at this place. In December next there was a kitten,” — said in the message. During the download an error has occurred. According to the Deputy head of the district administration Paul Borovikova, the sculpture weighs approximately 1.2