In the state Corporation rostec said that the funds for the concert of Alla Pugacheva was allocated for promotional purposes. Reports radio station “Moscow speaking”. 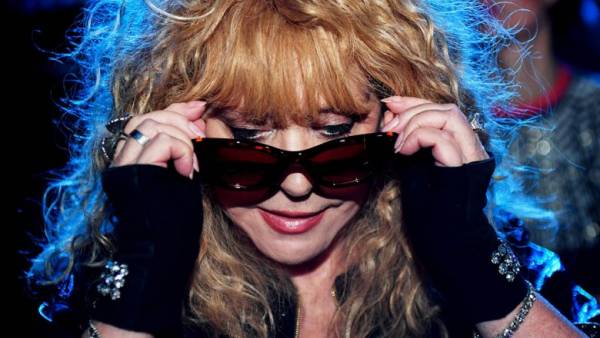 The company assured that these costs meet the Federal law “On advertising”, and funding is at the expense of net profit of joint stock company “Helicopters of Russia”. “It’s a job, aimed primarily at increasing awareness of products and brands through mentions in the context of sponsored events,” said the Corporation.

It became known earlier that rostec has offered JSC “Helicopters of Russia” to sponsor for organization of the concert of Alla Pugacheva. The company has asked the singer to allocate 40 million rubles.

Representatives of the actress confirmed the authenticity of the letter and noted that this amount is only a small part of the cost of the show.

Pugacheva celebrates its 70th birthday with an anniversary concert “Alla Pugacheva. P. S.” which will be held in the Kremlin Palace on April 17.

JSC “Helicopters of Russia” — the Russian holding company uniting most of the helicopter companies in the country. The company is part of state Corporation rostec.