In Florida have detained the former trump adviser Roger stone

The FBI January 25, arrested in Florida political consultant Roger stone, who was an adviser to Donald trump during the election campaign. It is reported by CNN. 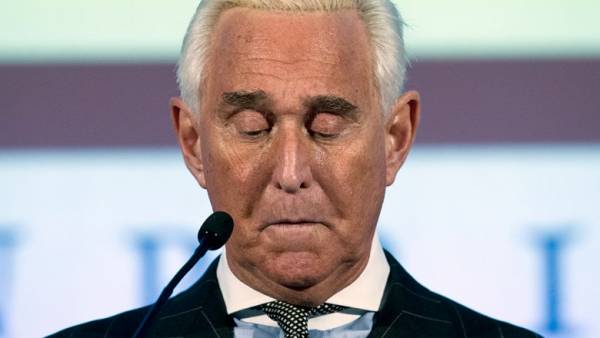 Stone is accused of perjury, obstruction of justice and pressure on witnesses. The representative of spectacular Robert Mueller Peter Carr said that a former adviser to trump will appear before a Federal court late on January 25.

A Federal Grand jury for the District of Columbia has published the official charges former adviser to trump.

It States that the stone in 2016 had contact with the “Organization 1”, which published the correspondence of the former candidate for President Hillary Clinton. It is noted that “1” already published documents stolen from the U.S. government.News

December 5 a former adviser to trump refused to testify on alleged Russian interference in the elections of the President of the United States. A stone’s lawyer Grant Smith cited the fifth amendment of the U.S. Constitution, which does not allow to bring the suspects to justice on the same matter twice.