Died the oldest inhabitant of Russia

NALCHIK, 21 Jan — RIA Novosti. The older version of the Book of records of Russia the inhabitant of the country Shaova Nan died on the 128-m to year of life in the Baksan district of Kabardino-Balkaria, according to the district administration. 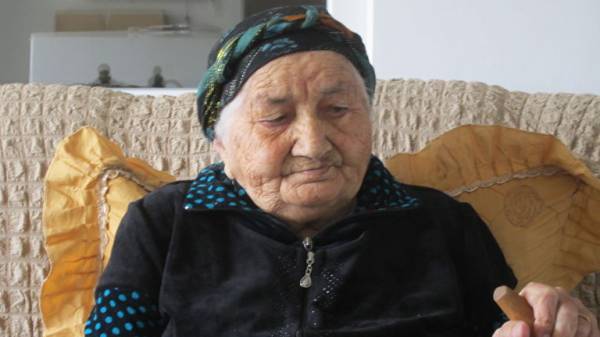 “128-year died. of the village of Zayukovo of the Baksansky district, the record holder of the “record Book of Russia” Shaova NASU, Zukona”, — stated in the message.

Earlier it was reported that in July 2017 Shaova was included in the Russian Book of records as the oldest man in the country.

The appropriate certificate, the long-handed chief editor of the Russian Book of records Stanislav Konenko, noting that this is a world record.