American scientists from the University of Michigan studied the effect of sleep duration, over nine hours per day in pregnant women. This was reported by the journal, EurekAlert!. 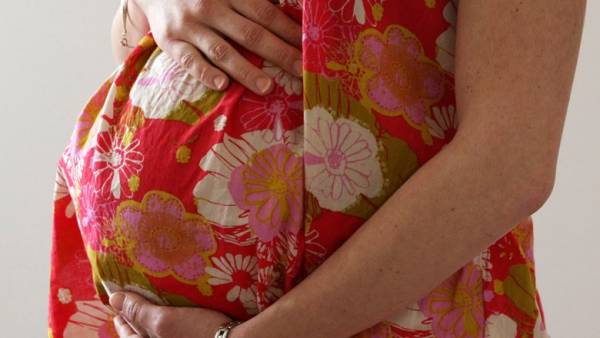 The study involved more than 600 women, of which 153 have lost a child in the last month. The remaining 480 people were either pregnant at third trimester, or have recently given birth.

Specialists found out that the frequent awakening of women during night sleep have for future child protection mechanism.

Continuous sleep more than nine hours can lead to the loss of a child or premature delivery.

One of the scientists, Louise O’brien, believes that it is necessary to understand the causes of these relationships and noted that nocturnal awakening increase blood pressure and activate the autonomic nervous system.

14 January it became known that the doctors of the perinatal center Saint-Petersburg state pediatric medical University (Spbpgmu) conducted a unique operation, which the patient with cancer was able to become a mother.