In Russia will introduce automatic registration of birth and death

The state will free Russians from the obligation to apply for registration of birth and death. These procedures will be carried out automatically, told “Izvestia” in the Ministry of economic development. 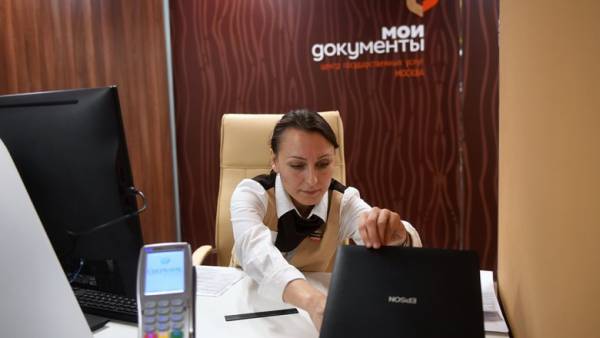 According to representatives of Department, to test the new system decided on the most mass and socially significant services, the provision of which is possible without the participation of the applicant. In the case of successful innovation the list will be expanded.

Currently, the registration of the birth or death of the person issued or in the Centers of public services (MFC), or at the offices of the Registrar. The citizens need to write an application and attach a number of documents.

According to Rosstat, at the end of 2017, more than 60% of Russians have used the electronic services of state and municipal services. The greatest interest among residents of the Moscow region, Yamal-Nenets Autonomous district and Republic of Tatarstan.

Read also: interior Ministry has proposed to change the form of the passport