MOSCOW, January 18. /TASS/. Rescuers found the body of a second pilot of the su-34. This was reported to journalists on Friday the defense Ministry. 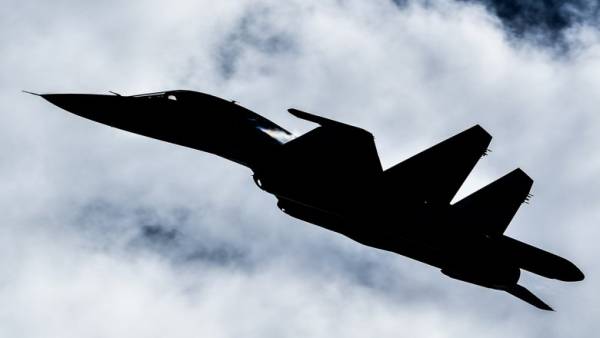 “The ship involved in search and rescue operations, discovered and brought aboard the individual life raft with the body of the pilot of the su-34 with no signs of life,” — said the Agency.

“At 3:18 local time (20:18 MSK) participating in the search fishing-the fishing vessel Elektron lifted the body of the second Navigator with the second su-34. Looking for two” — said in turn TASS in Vladivostok sea rescue coordination centre. It noted that the search for the two pilots is complicated by weather conditions.

The center also reported that “in the area of search has been a detachment of ships of the Pacific fleet, is rescue ship “Igor Belousov”. “It’s a specialized ship to search for underwater objects,” — said the Agency interlocutor.

Earlier the defense Ministry reported the rescue of one of the navigators of two su-34, he was taken ashore, his life is out of danger. The fate of two pilots still unknown.