WEF: global risks will increase in 2019

Experts expect increase most of the risks in 2019. These findings are contained in the annual report of the world economic forum (WEF), focusing on the most important risks facing humanity, and it was published on Wednesday, January 16. 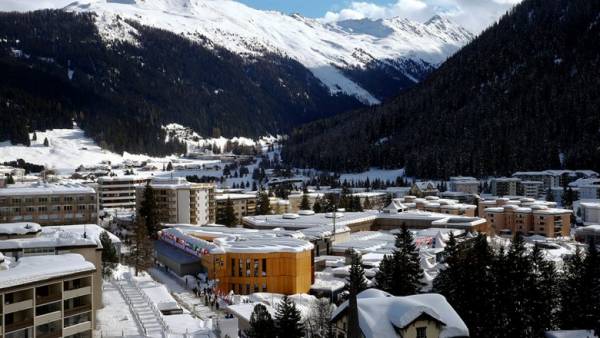 It is primarily about economic (91% of the experts surveyed expect higher risk in this field) and political (85%) of confrontation between the major powers, the erosion of trade agreements (88%) and cyber attacks (82%).

“Global risks are growing, but the collective will to resolve them seems to be lacking. Instead, increases the separation… the Global movement to a new phase of policy, strongly oriented towards the state, which was mentioned in the last report, continued in 2018,” — the document says.

The report’s authors divide all risks into two groups: the greatest possible impact and probability.

Among the most likely in 2019 were extreme weather events, failure in combating climate change, large-scale natural disasters, data theft and cyberattacks. The most dangerous potential impact, according to experts, are the weapons of mass destruction, failures in the fight against climate change, extreme weather events, water scarcity and natural disasters.

. The report’s authors turned to 1 thousand experts from different countries.

Earlier, the world Bank presented its forecast, according to which the world economy is in 2019-2020 will grow slower than in 2018.