Patrushev: In 2018 in Russia committed one act of terrorism

The trend of a decline in terrorist activity in the world in an exclusive interview to “Rossiyskaya Gazeta” said the Secretary of Security Council of Russia Nikolai Patrushev. 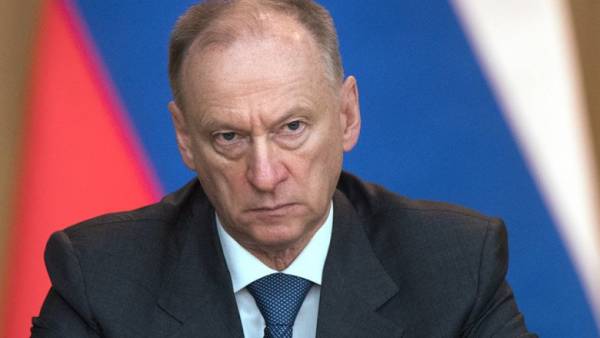 Terrorism occupies a special place among the contemporary challenges to global security, primarily because of its global nature. Moreover, Russia was faced with him one of the first in the mid-nineties. The impact of terrorist threats was so strong that it created a real opportunity not only to serious destabilization of the situation, but also the destruction of the Russian statehood. That is why the country was created the national system of combating terrorism. In their appeals to the international community Russia has repeatedly called for joint efforts in combating this evil, to develop under the auspices of the UN common approaches to the assessment of terrorist threats, eliminating the double standards in this area.