The Ukrainian Ministry for matters beyond the control of the territories of Donbass and internally displaced persons, and the government refused to disclose the list of Russian individuals and legal entities caught in the new sanctions list. 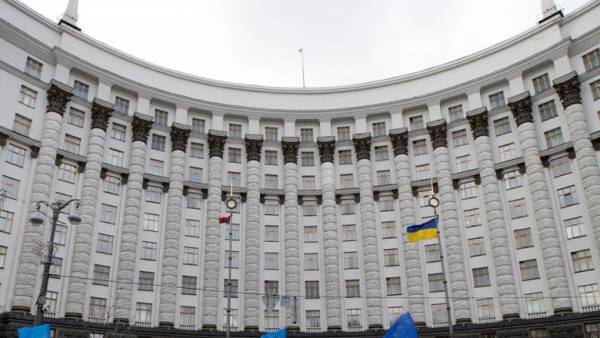 “The requested information are proprietary information and not be disclosed”,—is spoken in the reply of the Ministry on the request of “the Ukrainian truth”.

The Council of national security and defence (NSDC) of Ukraine 26 Dec 2018 supported the introduction of additional sanctions against Russian legal entities and individuals: “Russian companies, businessmen, politicians, and deputies, employees of power structures that actively supported or contributed to the aggressive actions against Ukraine”. In addition, the national security Council decided to introduce “restrictive measures against the organizers of the so-called “elections” in the occupied territories of Donetsk and Lugansk regions, as well as against the military, judges and law enforcement officers involved in the illegal seizure of Ukrainian sailors during the act of aggression of Russia against Ukraine in the Kerch Strait”. Thus then specific names also were not disclosed.

Earlier the security Service of Ukraine (SBU) has coded information on the inspection of Ukrainian civil servants to have family ties with the Russians. To verify the SBU 17 Dec requested the President of Ukraine Petro Poroshenko. According to him, now in the civil service, including in the Ukrainian law enforcement bodies, there are a large number of those who “have relatives in the Crimea.”

Relations between Moscow and Kiev escalated after the incident in the Kerch Strait where on November 25 Russian border guards detained three ships of the Ukrainian naval forces for illegal crossing of the state border of the Russian Federation. In response, Ukraine for a month (from 26 November to 26 December) was introduced martial law and banned entry to the territory of the Russian men aged from 16 to 60 years.