Declared applicants for “Eurovision-2019” from Russia

Among the candidates, who will represent Russia at the musical contest “Eurovision-2019”, was Philip. On Friday, January 11, according to Super. 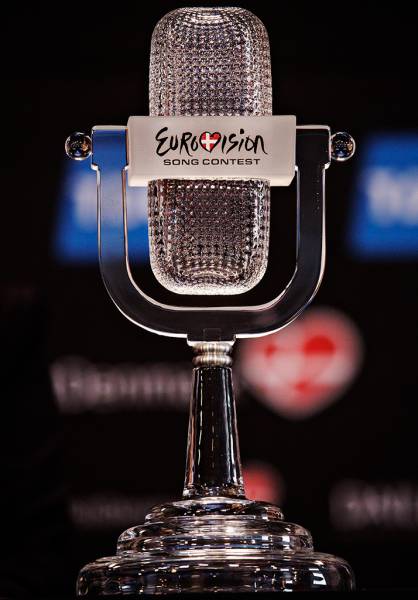 It is noted that in the state Duma of the artist called “the most fair” the applicant for participation in the competition.

Just a short list of seven names. Among them — the former participant of group “Silver” Elena Temnikova, which the orchestra has already performed at the Eurovision song contest, Sergey Lazarev, also visited at the competition, Egor Krid, Olga Buzova, singer Manizha and Alexander Panayotov.

In late December, the expert of a portal “Rating Bookmakers” Nikolai Solovyov described the names of Russian artists, whose chances to perform at the “Eurovision-2019” the most high. As stated by the specialist, the probability that to represent Russia at the international competition will go pop singer Olga Buzova or the leader of group “Leningrad” Sergei Shnurov, the same. Both performers can go to the contest with a probability of 14 percent.

See also: Kirkorov called for the participation Buzova in the contest “Eurovision-2019”