Scientists have found a way to detect cancer

Experts from Harvard medical school and the University of behalf of Bar-Ilan found a mechanism associated with activation of the immune system. It allows defensive cells more efficiently detect and destroy cancer cells, according to Medicalxpress. 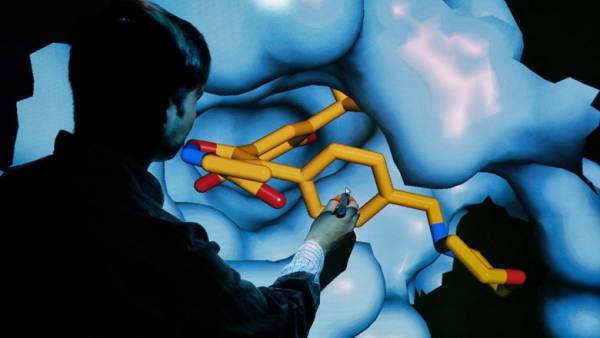 Scientists have extensively studied a process which starts the marking of viral genes in cells. When experts began to suppress this mechanism, the immune system immediately began to actively fight cancer cells, especially in lung cancer and melanoma.

The researchers believe that this discovery will help to make a breakthrough in the treatment of cancer.