MOSCOW, 30 Nov — RIA Novosti. Famous Ukrainian dancer Sergei Polunin has received a Russian passport, a photo of the document he published on his page in Instagram. 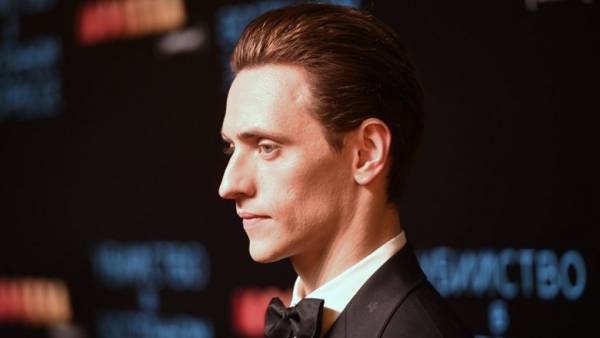 Ukrainian ballet dancer Sergei Polunin became the youngest Prime Minister of the Royal ballet of London, he also performed as a premiere on the stage of Moscow musical theatre of a name of Stanislavsky and Nemirovich-Danchenko. In 2016, was the guest soloist of Bavarian state ballet in Munich. In addition, recently, the actor starred in the movie.

“Russia for me have always been good, I’m very happy to become a Russian citizen and take a stand against evil and unscrupulous people who create wars and revolutions in Ukraine, Georgia and other countries… Together, we’ll unite this world, to live in love,” wrote Polunin.