PETROZAVODSK, 30 Nov — RIA Novosti. The police of Petrozavodsk had initiated criminal cases on the facts of thefts from ATM that “confused” the value of the requested bills, a few people took advantage of this, according to the interior Ministry in Karelia Republic. 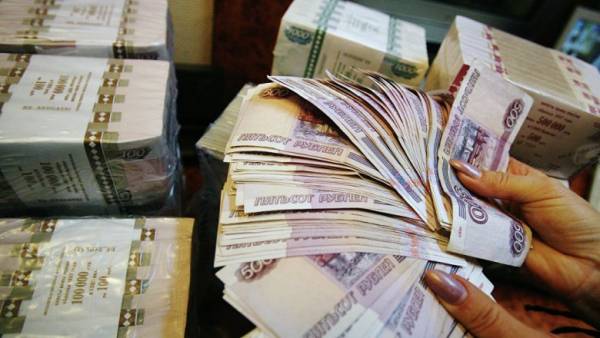 “The police Department asked the employee of one of the commercial establishments with the statement that ATM, some citizens took cash in the amount exceeding the requested. Terminal almost daily were given 500-ruble banknotes instead of the 200-ruble”, — stated in the message.

A few days later, the Bank staff phoned all the customers who enjoyed the day the faulty terminal, explained that there was a technical error and asked to return the money. Most of the clients did so.

At the same time it became clear that some users deliberately that day, so the amount of 200 rubles.

“When the police study all the circumstances of the incident was provided the illegal nature of the acts of a few citizens. One of them was enriched with 29 thousand rubles,” — said the interior Ministry.