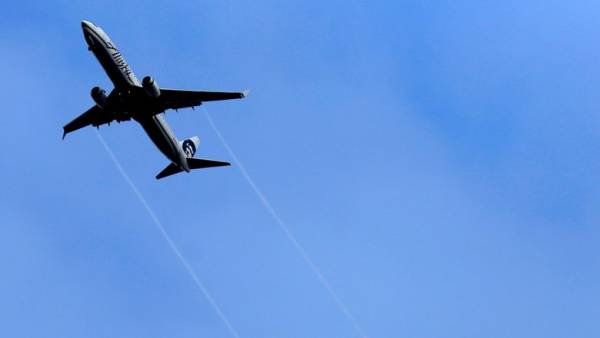 The newspaper reports that the flight data recorder showed “fatal struggle between man and machine”, as the nose 20 times more dangerous down the 11-minute flight.

“The pilots managed to lift the nose again and again, until I finally lost control and the plane began to fall in the ocean at a speed of 450 miles per hour,” — the newspaper writes.

Flight recorder data confirms that the computerized system installed on the Boeing 737, due to incorrect information received from sensors on the fuselage, led to the aircraft stalling, says New York Times.

It is expected that a preliminary report on the crash prepared by Indonesian investigators, will be presented on Wednesday.

The Boeing 737 Max 8 airline Lion Air crashed on October 29 near the coast of the island of Java. All aboard the 189 people died.

After the tragedy, Boeing has sent the operators of its latest model, the Boeing 737 Max a warning that erroneous data control system the flight can lead to a steep dive the aircraft.