KEMEROVO, November 27. /TASS/. The Central district court of Novokuznetsk decided to recover about 195 thousand roubles with local families — owners of a cat, because of which flooded the toy store local entrepreneurs, according to materials on the website of the court. 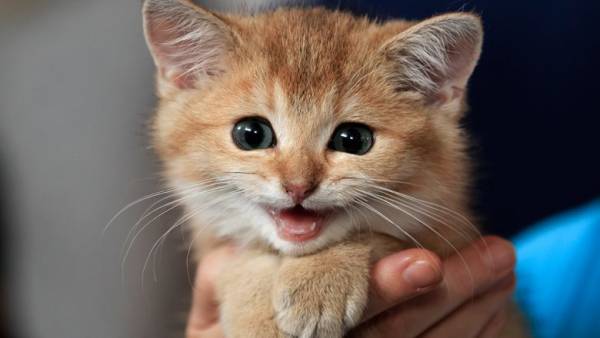 Toy store flooded on 28 February from the apartment, located on the floor above. After that, she went to court with a claim for damages.

The court explained that since the degree of fault of each of the three defendants not possible — they live in an apartment and are required to be attentive to its content, the obligation to pay compensation should be apportioned between them in equal shares. Ultimately, the court decided to collect from them in favor of the businesswoman 172,7 thousand rubles of damages, costs assessment in the sum of 10 thousand rubles, and 12.2 thousand roubles of expenses on payment of state duty, legal services and postal services.

In the case materials clarifies that the original owner of the store demanded to recover 282,8 thousand rubles for damaged goods and damage. However, in the course of the trial the amount was reduced.

The second animal in the house: the cat is to cats. 8 rules