Wife smarter than husband older. Scientists have deduced the formula for a perfect marriage

MOSCOW, 26 Nov — RIA Novosti, Alfia Enikeeva. According to the Federal service of state statistics, every second marriage in the country is falling apart and the average duration of marital unions is not more than ten years. Why do some marriages for a lifetime, while others last for a short time? Scientists seeking the answer to this question in the environment and human genes. 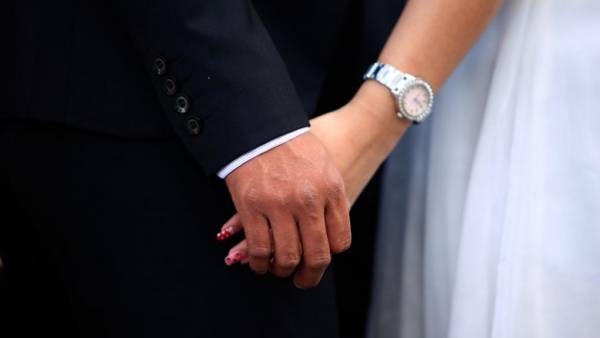 Often divorce women. As found by American sociologists, in 69% of cases the first wife decides to end the relationship. And Russians are no exception. According to research of portal Superjob, 57 percent of divorces in the country initiated by women.

In this case, those whose parents had not managed to keep the family together, with a high probability of also getting divorced.

The first data obtained in 2004 on two generations of Americans, showed that the mating behavior of a person is inherited. Fourteen years later this was confirmed by the results of a large 30-year study conducted by sociologists from the universities of Ohio and North Carolina.

After analyzing the data of seven thousand people, the scientists found that, in General, children copy the behavior and family habits of mothers. If the mother often entered a new relationship (considered and registered marriages, and cohabitation), behaved in a similar way and her adult children.

The researchers attribute this to the fact that the child adopts the mother’s communication skills. In particular, if the mother suffered from depression, daughters and sons with a high probability will not control your emotions to get involved in conflicts and difficulties in relationships with others. All this affects the strength of the marriage. Conversely, children are easy going women, as a rule, to create a strong family.

In addition, it was found that the strong relationships formed in those whose mothers were Housewives. But the children of working women, as adults, often change partners.