Political power in the United States can resort to new provocations against Russia. This statement was made by Minister of foreign Affairs of the Russian Federation Sergey Lavrov on November 25 in the program “Moscow. The Kremlin. Putin”. 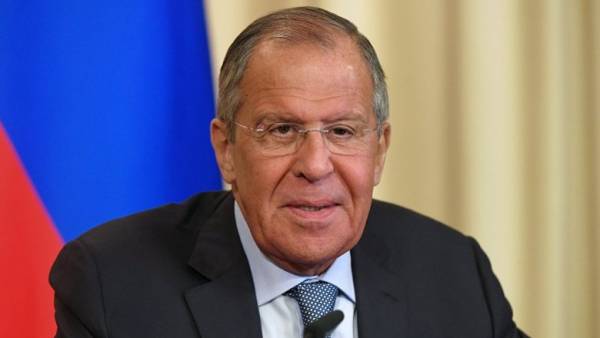 “We can’t vouch for what those domestic political forces in the United States, are doing their best to undermine the presidency of Donald trump, will not resort to new provocations. Rather, quite the contrary. Certainly attempt new provocations, and attempts to damage our relationship, will be”, — quotes the head of the Russian foreign Ministry, the Agency “RIA Novosti”.

However, this situation does not negate the need for dialogue. According to Lavrov, is “a sacred duty” — to do everything to make contacts between the presidents of the “two great countries” was held.

Earlier, Lavrov in an interview with Portuguese newspaper Publico said that the US are pushing dangerous military activities near Russian borders in Europe. According to him, Washington fuelled the arms race that leads to a new cold war, and EU citizens become “hostage to the subversive policies of the ocean”.