The leaning tower of Pisa started to straighten up

MOSCOW, 22 Nov — RIA Novosti. The leaning tower of Pisa over the last 17 years straightened up to four centimeters, the newspaper Corriere della Sera. 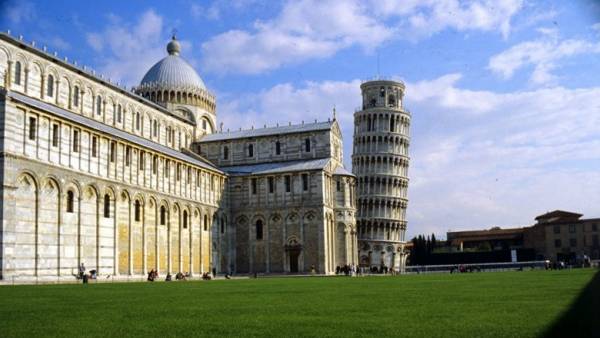 “Looks like the bell tower younger two centuries”, — leads edition of the words of Professor Salvatore Settis, a member of the team of experts observe the condition of the tower.

He recalled that in the twentieth century the inclination of the structure increased, therefore, from 1993 to 2001, an international team of researchers carried out work to stabilise the tower. They managed to straighten the monument of approximately 41 cm.

However, straighten up completely, “falling” tower will not, he assured the scientist.

The leaning tower of Pisa is the bell tower of the Catholic Cathedral Duomo Santa Maria Assunta in Italy. World popularity it has received because of its unusual position. The tower was bent during construction, and later the degree of its deviation gradually increased, until it stabilized.