Russia urged to exclude from Interpol

The founder of Hermitage Capital William Browder appealed to the canadian authorities with a request to initiate the suspension of Russia’s membership in Interpol. This he told the TV station CBC. 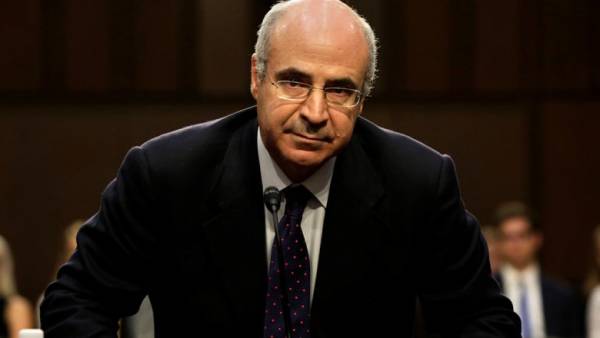 Convicted in absentia in Russia, Browder explained that the founding documents of the Interpol there is a clause allowing you to suspend the membership of countries the organization’s Charter. According to Browder, the requests of Moscow for his arrest are “politically motivated”, and, therefore, violate the rules of Interpol.

On 19 November the Prosecutor General’s office has stated that it is highly probable the fact that the auditor Sergei Magnitsky was killed on the orders of Browder. “Magnitsky and other accomplices of the crimes Browder could sabotage poison chemical substances with aluminium connections”, — said the Agency.

On the same day, the official representative of the Prosecutor General of Russia Alexander Kurennoy said that the Russian side had forwarded to the attorney General and the U.S. justice Department over 1100 pages about the crimes of Browder and others, however, no response followed.

In 2013 Browder was sentenced in absentia in Russia to nine years in prison on the case of tax evasion. The defendant also was the lawyer of the Fund Sergey Magnitsky. According to investigators, Magnitsky and Browder organized scheme of tax evasion through the company “Distant steppe” and “Saturn investments” that were managed by Hermitage Capital. Abroad, the case is considered political.