MOSCOW, 22 Nov — RIA Novosti. A court in Guatemala sentenced a former military Santos lópez Alonso more than five thousand years of imprisonment for participation in the killing 171 people over 30 years ago, reports the edition Universal. 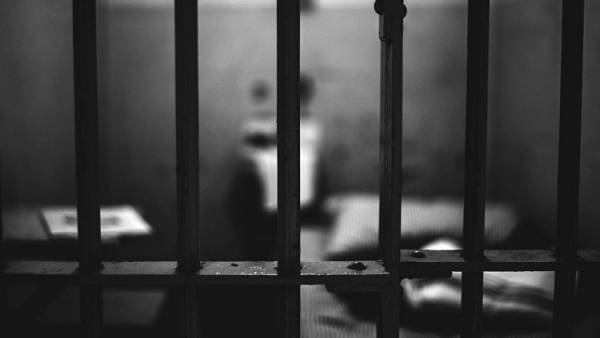 According to the publication, the Tribunal unanimously decided that Alonso is responsible for killing 171 people in 1982 and sentenced to 30 years imprisonment for each victim (5130 years), another 30 years, he added during another episode — the kidnapping and murder of minors.

According to the publication, Alonso during the civil war 1960-1996 years among 40 members of the special operations wing of the Guatemalan army participated in the massacre in the village of DOS Erres, which killed many men, women, children and the elderly.

As a result of civil war in Guatemala were killed or went missing about 250 thousand people, more than a million people had to leave their permanent places of residence.