Zakharov made fun of “new investigation” Bellingcat in the case Skrobala

The official representative of Russian foreign Ministry Maria Zakharova made fun of the “investigation” of the project Bellingcat about Alexander Petrov, and Ruslan Bashirova, and noted that the British “are brought itself to clean the water.” 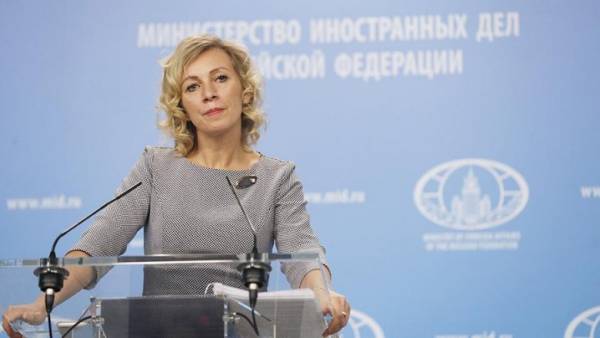 “I knew this day would come! And he came. Bellingcat himself brought clean water,” wrote Zakharova in Facebook.

The diplomat called an anecdote the situation described in the article, noting that Petrov and Bashirova in Britain think staff Main intelligence Directorate (GRU), while they “help you get visa” the FSB.