EU countries supplied pears to Russia in circumvention of the anti-European sanctions. This was reported by the newspaper De Volkskrant. 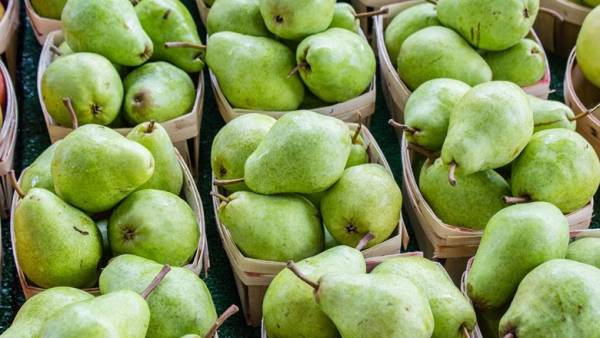 The employee of the newspaper drew attention to a photo of her friend from Russia in Facebook. In the picture was a picture of pear varieties “Conference”, which is grown in Belgium and the Netherlands. The journalist was interested in Russia turned out to be fruit from the European Union, the import of which is prohibited by the sanctions.

It turned out that pears fall to Moscow via Belarus and Lithuania. Manufacturers buy fake certificates for fruits, which indicate that they are grown outside the EU. According to documents, the fruit import from the Congo, Zambia, Sierra Leone, Yemen and other countries. Only a fraud with the documents, there are about 26 African States. According to journalists, with fake certificates of Belgian and Dutch manufacturers were able to sell Russia pears at 240 million euros. The publication notes that the sanctions do not work as intended, and only contribute to the growth of illegal trade.

USA, EU countries and some other countries imposed sanctions against Russia in 2014 due to the annexation of Crimea and the armed conflict in the Donbass. In response, Moscow banned food imports from most of the States that supported the restrictive measures.