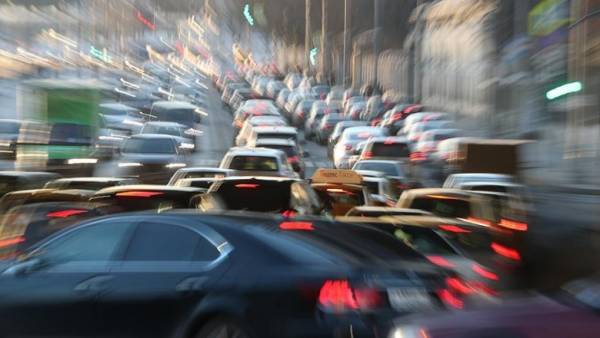 Cars the Russians will put on the military account Civilian cars in the first place the SUVs will be put on the military account. This “news” told in the Ministry of defense. According to the document, vehicles can temporarily be mobilized for the army, while from the warehouse of reserves not received the new cars. Preference will be given to military family domestic SUVs, but if they are not to be missed, the thing goes overseas, even such luxury as the Toyota Prado or VW Touareg. Owners for using their cars will be compensated. In the fighting machines to participate will not.

END_OF_DOCUMENT_TOKEN_TO_BE_REPLACED 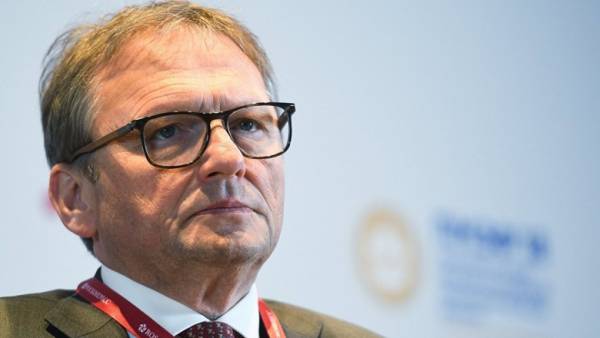 A number of businessmen from “list of Titov” had the opportunity to return to Russia MOSCOW — RIA Novosti. Authorized under the President of Russia for entrepreneurs ‘ rights Boris Titov has received the official answers to their questions regarding the business of the “London list”, reports RT with reference to the press service of the business Ombudsman In the document signed by the Deputy General Prosecutor of Russia Viktor grin informed of the possibility of cancellation of the international search and investigation without the use of deprivation of liberty in respect of Leonid Kuraev, Sergei Kapchuk, Mikhail Shamanov and Dmitry Pankov. Also the Prosecutor General’s office reported reviewing the cases of four other businessmen: Alexey Kuznetsov, Yuri the Cambers, Anatoly Loktionov and Evgeny Petrov. In the event of their voluntary surrender to the investigator of primeneniem him arrest the law provides, said the Agency. “I fall through the first

END_OF_DOCUMENT_TOKEN_TO_BE_REPLACED 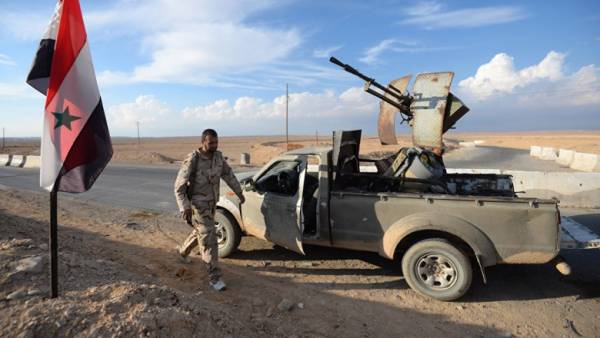 Israel rejected the offer of Russia on the area without the Iranian military in the border areas of Syria Moscow. July 23. INTERFAX.RU the Israeli side rejected the Russian Federation, formulated the idea of creating a 100-kilometer zone before the demarcation line between Israel and Syria, which will not be able to be the Iranian military. About it reports on Monday, the newspaper Times of Israel, citing a senior source. Israel rejected the offer, continued to demand that Iran did not have military presence on Syrian territory, the newspaper said. In addition, according to the newspaper, Israel has insisted that Syria should not be long-range missiles, as well as the closure of the country all facilities where rockets were produced. On Monday, a meeting was held between the Prime Minister of Israel Benjamin Netanyahu and foreign Minister of Russia Sergey Lavrov with the head of the General staff of the