Russian scientists have explained the anomalous persistence of the virus

In nucleic acids, RNA viruses formed so many mutations that they overlap each other and therefore do not stay long in the genome. 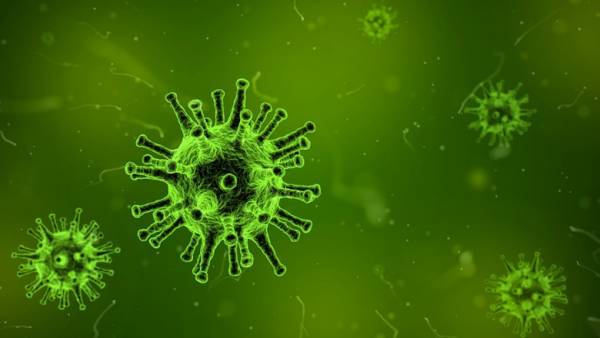 Employees of the Institute of physico-chemical biology named after A. N. Belozersky MSU named after M. V. Lomonosov and the First Moscow state medical University named after I. M. Sechenov analyzed the results of many scientific papers on the viability of RNA-containing viruses. Because of this, they found that these viruses are able to tolerate the emergence of large-scale adverse mutations due to the high rate of change of its own RNA. In fact, some mutations in it quickly compensate for, or even “correct” the other. Article on this topic published in the journal Microbiology and Molecular Biology Reviews. 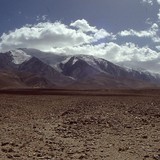 Scientists have proved that the silk road spread dangerous disease

The object of the study, the researchers chose picornavirus. This small viruses affecting mammals, including humans. Representatives of the group of picornaviruses cause polio, hepatitis a, foot and mouth disease, gastroenteritis, rhinitis and other diseases. In each viral particle contains single-stranded they have a molecule of ribonucleic acid, RNA. It contains information about the structure requires picornavirus proteins. Once in the mammalian cell and finding it in the ribosome, RNA picornavirus is “forcing” her to read in the process of translation during normal protein synthesis in healthy cells. The result is a very long protein. The enzymes of the host cell and cut it into several smaller molecules, and the resulting small proteins already involved in a biochemical reaction in the infected cell.

Not all of them favorable for the virus, and their scale and the number is often so great that a similar genome editing in other organisms (fish, mushrooms etc.) would lead to their death. However, picornavirus in such cases, survive abnormally often.

Russian virologists decided to look into why this is so, examining the relationship between the nature of mutations in the RNA picornaviruses, their evolution and resistance to changes of environmental conditions. They analyzed the sequence of nucleotides in RNA of different representatives of this group and its change in time. All data were taken from previously published scientific papers. 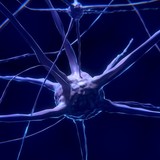 The study revealed that RNA picornaviruses within one population is very heterogeneous in composition. This is predictable, since the sooner there are new mutations, the greater differences observed between RNA molecules derived from one molecule of the ancestor. On average, the viability of such heterogeneous populations is low due to the large number of “breakdowns” in RNA viruses. Nevertheless, the negative mutations do not remain in populations for a long time. Bearing their viral particles rarely replicate their RNA and are more likely to die. But if death does not occur, new mutations can compensate for the old. It is also possible to “fix” the changed portion due to the respective enzymes. Due to the death of viral particles with critical mutations, repair of mutations of RNA and compensating changes in the genomes of picornaviruses at the same time diverse and sustainable.

Paradoxically, even reducing the viability of the mutation with a sharp change of environmental conditions can give their owners a distinct advantage. So often mutating picornavirus in General are more adapted to “disasters” like the action of antiviral drugs or antibodies, than organisms whose genome does not change so quickly and strongly.