The head of state said at a meeting with the Chairman of the Union of theatrical figures of Russia Alexander Kalyagin. 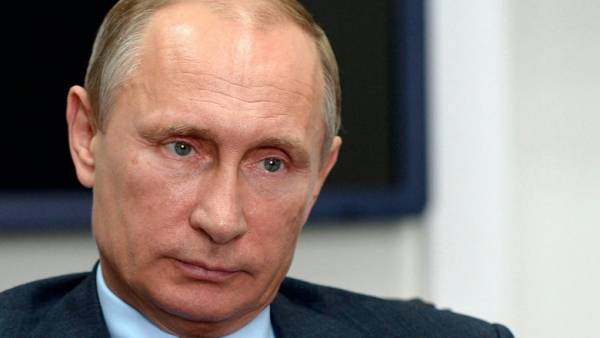 MOSCOW, April 28. /TASS/. The President of Russia Vladimir Putin supported the idea to declare 2019 in Russia the year of the theatre.

“Let’s do it in 2019 will be announced in Russia the year of the theatre” — he said at a meeting with Chairman of the Union of theatrical figures of Russia, the artistic Director of Moscow theatre Et Cetera Alexander Kalyagin.

“Hurrah!” — responded to those words Kalyagin. “You have no idea how the theater community will be happy, as the theatre would be happy, he said. This is really important”. The head of state noted that it would be necessary to work on the program of the Year of theatre, and asked to submit relevant proposals.

Kalyagin said that he is grateful to Putin for attention to the problems of theatrical business. “And of course, one of the manifestations of such attention — I would really like, we’re lobbying to 2019 was the Year of the theatre,” he added. “In addition to the problems that we could solve in the theatrical year, a Year of theatre, we have outlined a path and up a strategic plan until 2030”, — said Kalyagin. He submitted to the President a three-page list of approaches to solving urgent problems of the theatrical sphere. Listing some of them, he called the need for renovation of buildings, education, salaries, technical base.