MOSCOW, 28 APR — RIA Novosti. Moscow in response to the actions of Lithuania imposed a ban on entry to Russia hostile to the citizens of the country among politicians, MPs and politicians, said on Saturday the Russian foreign Ministry. 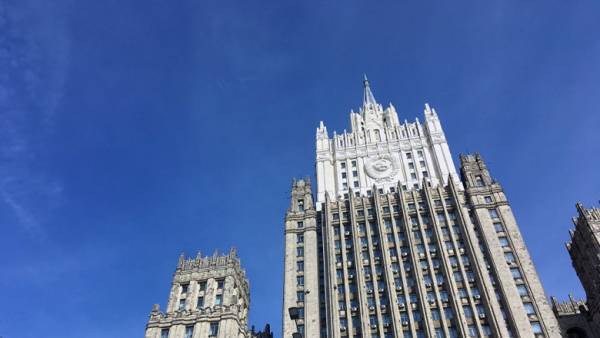 “As you know, not in the rules of the Russian side remain in debt to partners in connection with their provocative actions. In response to the adoption by the Vilnius counterpart of the American “Magnitsky act” was forced to impose a ban on entry to Russia is the most hostile to the citizens of Lithuania from among the local politicians, MPs and politicians”, — said the Department of information and press of the Russian foreign Ministry.

See also: Lithuania is targeting the purchase of LNG from USA