MOSCOW, 28 APR — RIA Novosti. Scientists from the University of southern California and the laboratories of the U.S. army has created a new artificial intelligence system that helps soldiers to train your attention, memory and rational to behave on the battlefield, prompting their preparation 13 times. 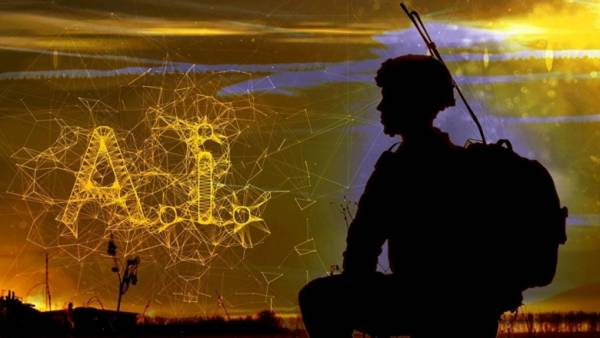 “This system will be part of the infantry fighting vehicles of the new generation, one component of its program filling that will help the men to collect, combine and process information on the progress of the battle from different corners of the battlefield,” he said Rajgopal Kannan (Kannan Rajgopal) of the Research laboratory of the U.S. army in Adelphi.

phantom menace: artificial intelligence could start a nuclear war by 2040

In recent years, thanks to the development of mathematics and the growth of computing power of computers, scientists have had the ability to create complex neural networks, artificial intelligence systems, able to perform non-trivial tasks and even to “think” creatively, by creating new models of art and technology.

For example, only in the last two years, scientists have created AI that can beat human “neproschityvaemym” the ancient Chinese game of Go, to find the most important events in the history of the Newspapers, to write scripts for computer games and paint pictures and a video at the van Gogh, and draw their own pictures. Early last year, scientists introduced the AI system, able to distinguish moles from skin cancer is better than the most experienced dermatologists.