In Australia found the oldest spider in the world

Australian researchers have found the oldest spider in the world known today, reported in the journal Pacific Conservation Biology. The age of the animal accounted for 43 years — 15 years more than the previous record holder. 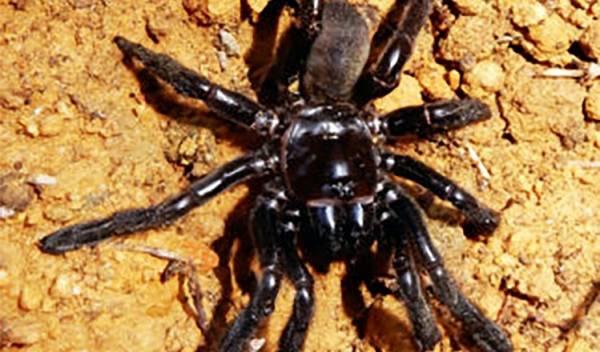 The lifespan of spiders in the first place depends on the type. Mainly arthropods live for about a year, but among them there are exceptions. Thus, the average lifespan of female Chilean rose tarantula (Grammostola rosea) reaches up to 15-20 years, and females krasnokamenskogo Mexican tarantula (Brachypelma Smithi) can live up to 25 years.

Now researchers under the leadership of Lindy Denis Mason (Leanda Denise Mason) from the University of Painting in Western Australia reported a 43-year-old female spider Giaus Villosus, who died recently. Observing her, as well as other representatives of this species, was developed by another researcher, Barbara York Main (Main Barbara York) in 1971. For 42 years she has watched the community of spiders in the Australian region Wetbelt.

“Thanks to the detailed records of Barbara, we were able to determine that the vast lifespan of spiders [of this species] due to their evolutionary traits, including the fact that they live in the wild bushes, and also lead a sedentary lifestyle and different a slow metabolism,” says Mason.

Recently, biologists have studied the life cycle of populations of tube worms of the species Escarpia laminata and found that they are one of the most long-lived creatures on Earth. Representatives of this species can live up to 250 years. Other centenarians are considered the Greenland shark — the average life expectancy is about 300 years.