At the meeting of the National Institute of health naroceni from Yale Nena Sestan said that he had found a way in 36 hours to save the life of the pig brain after removing it from the body. 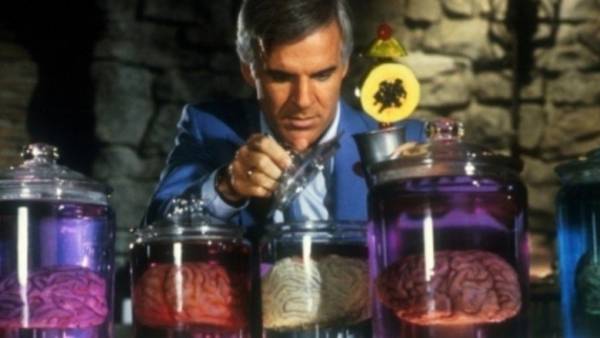 MIT Technology Review reports that Sestan and his team have purchased over a hundred pork brains from the slaughter house. Then scientists restored blood circulation in the brain four hours after decapitation of the animal. It happened through a system of pumps, heaters and bags of artificial blood, heated to body temperature.

And then the incredible happened: after this procedure, the scientists found in the brain that exists separately from the body, billions of healthy brain cells.

Pork brains showed no electrical activity, as well as the person who is in a coma. This fact allowed the researchers to conclude that the brain was not any consciousness.

“The animal is not aware of itself, I am quite sure,” said Sestan.