Trump remembered the night in Moscow five years ago

Donald trump in November, 2013 spent the night in Moscow. It happened after the contest “Miss universe”. 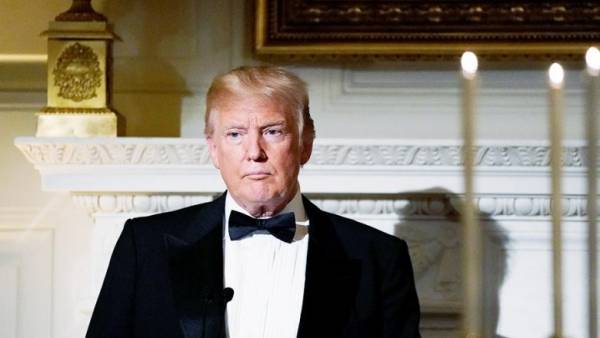 “Of course, I stayed there. I stayed for a very short time, but of course I stayed,” said the US President.

He explained that he had visited Russia as the owner of competition “Miss universe”. “I never said that they left immediately,” — said the head of the White house Fox News channel.