Before the American President was considered the leader of North Korea “crazy”. 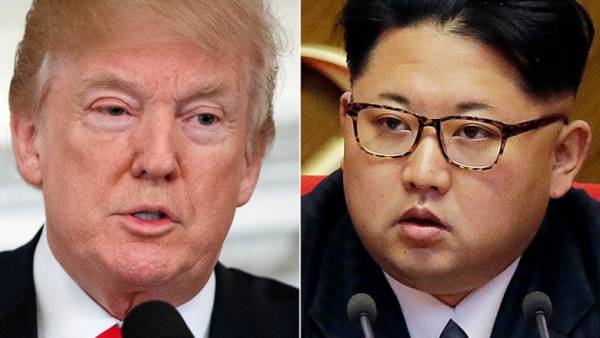 Kin Jong-UN is behaving very openly and I think very honestly, based on what we see.Donald Trump

He said that ahead of the summit between the leaders of North Korea and South Korea, which will be held on April 27, also against the background of preparations for the summit, Kim Jong-UN himself the trump that is scheduled for the end of may — beginning of June.

Earlier, during an intensive diplomatic confrontation between Pyongyang and Washington, the U.S. President called Kim Jong UN “a maniac and a madman,” and “little man-rocket”.