Moscow. April 24. INTERFAX.RU. The Federation Council Committee on social policy considers untimely and in need of further discussion norm kontraktilnogo bill to ban or restrict the importation into Russia of drugs produced in the United States or other countries. 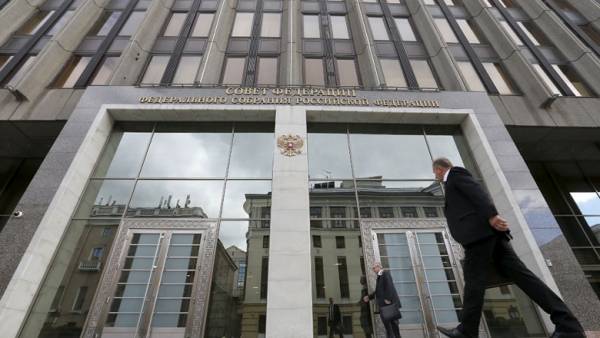 “The Committee considers that the measure of exposure to unfriendly countries, set out in paragraph 15 of article 2 of the bill is late and needs additional discussion of public organizations and relevant ministries, as their impact affects a wide range of citizens of the Russian Federation”, — stated in the opinion of the Committee on the bill.

As noted in the document, paragraph 15 of article 2 kontraktilnogo of the bill, which is currently in the state Duma, proposes to impose a prohibition or restriction of import on territory of the Russian Federation of medicines or drugs produced in the United States or other foreign countries according to the list approved by the Russian government. A prohibition or limitation does not apply to medicines and drugs, the analogues of which are not produced in Russia or foreign jurisdictions, as stated in the opinion.

“…The proposed measures may entail risks of failure to provide Russian citizens with necessary medicines in connection with the waiver of import in the Russian Federation of drugs, analogues of which are not produced in Russia or significantly increasing prices for drugs that are not included in the list of vital and essential medicines”, — the document says.

The Committee draws attention to the fact that closing the market for the import of medicines, including unregistered drugs for health reasons a particular patient, risk his life and health.

“In the opinion of the Committee, justified the ban on the importation of medicines and drugs produced in these countries required a detailed analysis of the market of medicines and drugs given treatment schemes for all diseases, a number of analogues of medicinal products registered in Russia, due to the process of interchangeability, the number of cases of individual intolerance of specific medicines of the Russian manufacture of patients and other important factors”, — stated in the opinion. 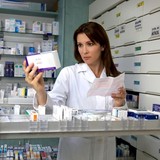 In addition, I emphasize to the Committee, when deciding on the ban of import of medicines should be considered that most of the drugs produced in Russia are made of foreign substances, or have an incomplete production cycle on the territory of Russia (only the secondary packaging is delivered in primary packaging means).

In this case, the document says, the ban of import of medicines from the United States or other countries “may result in the suspension of production of certain drugs in Russia”.