MOSCOW, 25 APR — RIA Novosti. The Kazan aviation plant plans in August to raise in the sky a supersonic bomber-rocket carrier Tu-22M3M, which is a new modification of the Tu-22M3, past deep modernization, have informed RIA Novosti the representative of the company. 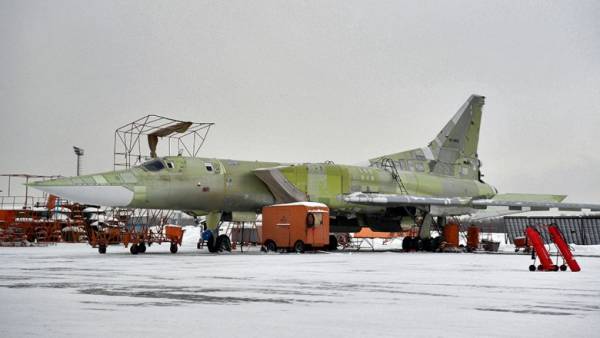 “We intend to raise Tu-22M3M in the air in August,” — said the Agency interlocutor.

Was adopted in 1989. Is the most popular long-range bombers, just released 268 of the aircraft modification. Bombers Tu-22M3 bombers participated in the strikes on terrorists in Syria.