Whether employers pay vouchers to their employees. 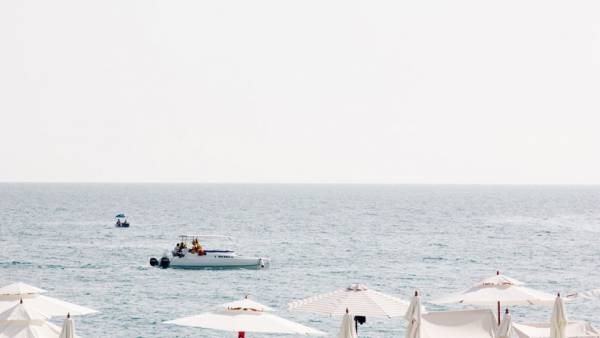 From January 2019, the Russians will have the opportunity to go on vacation by the employer. Relevant Federal law which almost a year was considered by the state Duma, approved by the Federation Council. This was announced on Monday, April 23. At the same time, the jubilation of many citizens may be premature. The portal iz.ru studied the document to understand what benefits can actually expect companies and their employees and developed a new law.

Monday, April 23, on the website of the Federation Council, it was reported that among the documents approved at the session on 18 April, was a new Federal law, whose official title is “On amendments to article 255 and 270 of part two of the Tax code of the Russian Federation”. In reality it is not so much about taxes, but about tourism. More precisely, about that, and about other.

In accordance with the new law, employers will be able to include in the Fund salaries expenses they spent for organization of vacations employees to get tax benefits.

The amendments to the Tax code would be negligible. Article 255 of the tax code (which, in principle, lists all the possible types of costs of labor, including wages, allowances and all sorts of additional charges) in case the law comes into force will expand by subparagraph 24.2 of cost “for services in the tourism, sanatorium treatment and recreation on the territory of the Russian Federation”. Then appropriate changes will contribute also to paragraph 29 of article 270 of the expenses which are not deductible for tax purposes.

It is worth to note that the conclusion that the law gives all Russians the right to travel by the employer, is not quite correct. It is only about what the employer will receive extra benefits that have the potential to stimulate him to spend money to pay tours. For example, to improve benefits and attract more qualified employees. But the decision remains with the employer — to do this the company no obligation.