Modern man prone to panic, no less than its historical predecessors. The reason to start hysteria and chaos can be anything. 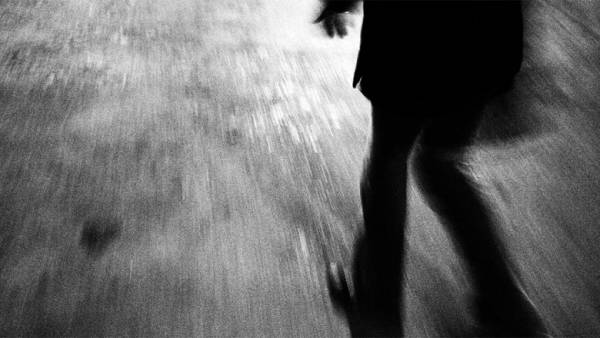 In 2005, when due to a power failure in Moscow for a few hours was a power outage in half of the districts of the capital, Moscow region and Tula, Kaluga and Ryazan regions, the residents deprived of their sources of information began to grow panic.

The suburbs have spread fantastic rumors: that the explosion of some nuclear power plant destroyed half of the capital is soon expected fallout, and need to stock up on food, water, iodine and red wine. The sellers just a few hours has sold all his goods, including the absolute “illiquid”.

When electricity returned to the house, the madness stopped. But this case is clear evidence that modern man is prone to panic, no less than its historical predecessors.

The story we told above, has occurred from lack of information. But sometimes Vice versa: the false information provokes people panic. Moreover, the perpetrators of the incident, as a rule, absolutely do not count on such effect.

1938. The invasion of Martians in America

This case has long become a classic example of mass panic provoked by the broadcast.

A famous actor, Director and writer Orson Welles with the Mercury Theatre troupe on the Air decided to organize a radio show the book of Hg wells “war of the worlds”. The show, which was broadcasted by radio station CBS October 30, 1938, was decorated as a normal program transmission. The audience of the station heard the announcement of the beginning of auditions, soon forgot about it, because in the broadcast, the concert began.

The concert was interrupted by reports of strange flashes on Mars. They were followed by the news of the landing of Martians on Earth and their fights with the police and the us army.

Only after 40 minutes, the listeners are reminded that this is all just a radio play. But it was too late. The Americans had the rifle and was preparing to fight aliens, less courageous, had to flee. It is believed that panic has gripped more than a million people. On roads formed many kilometers of traffic jams composed of cars of refugees. Some are so freaked herself that assured, if really feel the smell of chemicals used by the Martians for poisoning of humans.

Numerous lawsuits against listeners of Orson Welles and CBS were rejected: the court came to the conclusion that the authors of the statement did not pursue malicious intent and did not aspire to such an outcome.

For 12 years prior to the staging of Orson Welles something similar happened in London. Unwitting provocateur was made by another talented man: religious preacher and mystery writer Ronald Knox.

The radio station BBC sounded “live fence”: a sketch of the alleged outbreak in London of the revolution. As in the case of wells, before the “story” sounded a warning that we are talking about fictional events.

And then the audience learned from “a correspondent” that big Ben was destroyed by mortar fire, the Savoy hotel burnt down, the millionaire Theophilus Gooch torn to pieces, and the Minister of transport who tried to escape in a female dress hanging on a pole.