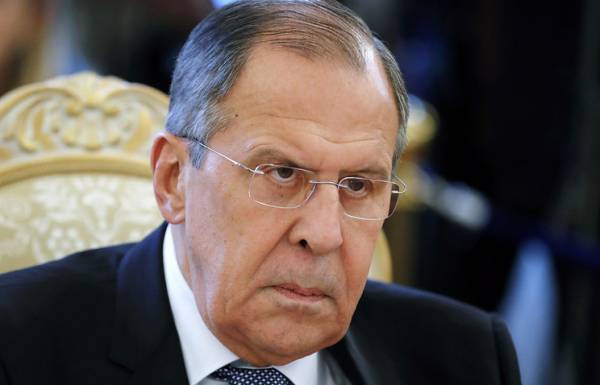 BEIJING, April 23. /TASS/. Russia is anxiously watching what is happening in Syria, because the attacks on the United States, France and Britain threatened the positive trends in resolving the Syrian crisis. This was stated on Monday the Minister of foreign Affairs of the Russian Federation Sergey Lavrov at a press conference in Beijing.