In Armenia stated on the prevention of explosions 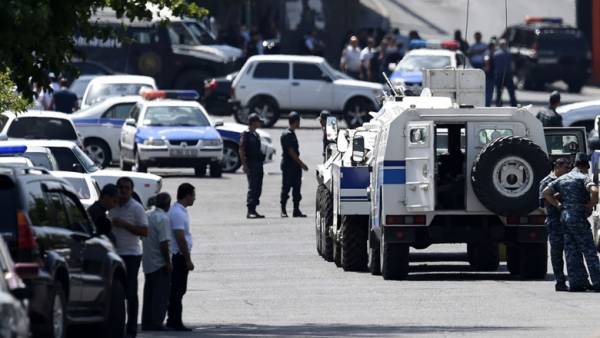 “Two citizens involved in the Jirair Sefilyan and members of the armed group “Sasna tsrer” (captured in the summer of 2016 police regiment in Yerevan — if), creating a criminal community, had planned to organize explosions in the number of transport stations, shopping centres, avenues, which should have died a number of officials of law enforcement officers. All of this should lead to a General atmosphere of fear that must have caused some pressure on state agencies and adherence to specific requirements”, — claim in Department.