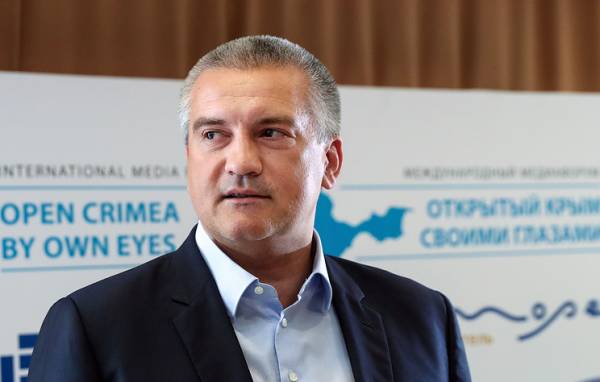 YALTA, April 20. /TASS/. The head of the Crimea Sergey Aksenov has called an inadequate initiative of the Ukrainian authorities to revoke the citizenship of this country of citizens of the Republic who received a Russian passport after the reunification of the Peninsula with Russia.