MOSCOW, 19 Jul — RIA Novosti. Russia has information that the Syrian opposition and grouping “dzhebhat an-Nusra”* (banned in Russia) with the support of the United States are trying to establish autonomy in the South of Syria, said the official representative of Russian foreign Ministry Maria Zakharova. 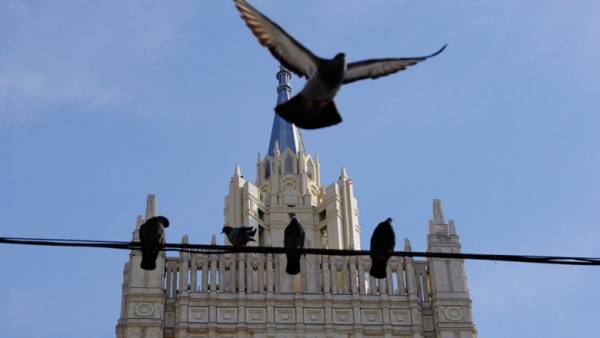 Informed military-diplomatic source reported that the militants “Jabhat EN-Nusra and the free Syrian army” expand controlled territory in the South of Syria to create an autonomy under the auspices of the United States.

As noted by the military-diplomatic source, the militants were planning coordinated attack against government forces in all three southern provinces, the reason for which will become alleged violations by government troops of the regime of de-escalation or provocation with “chemistry”. The United States is not fighting with the militants and put in areas controlled by them “humanitarian aid”, the source added.

According to him, through the work of the monitoring center in Amman (includes representatives of Russia, USA and Jordan) to Jordanian and U.S. officials have systematically brought the facts of militant attacks on divisions of government troops in these areas, but measures to stabilize the situation and destroy the terrorists is not accepted.