Japan will help China to carry out “toilet revolution”

Japan has offered China technical assistance in addressing the problem of public toilets, which the Chinese authorities declared emergency. Japanese toilets are equipped with electronics and other devices that are a miracle of modern appliances. 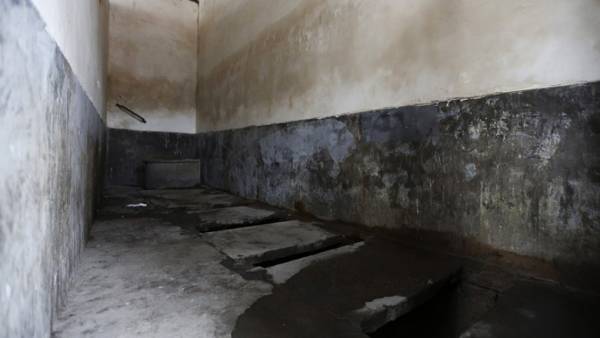 Sunday and Monday in Beijing held high-level meetings in which officials from both sides were committed to improving ties in various areas, from cooperation on the issue of North Korea to measures to prevent trade war on a global scale, as well as cooperation in infrastructure development projects around the world.

In addition, however, the Japanese Embassy in Beijing talks with Chinese representatives on the question of Chinese participation in the “toilet revolution.”

As reported by Japanese website Nikkei Asian Review, the Ministry of foreign Affairs of Japan in collaboration with two other ministries holding consultations with private companies, including with the inventor of a new type of toilet Toto, about how you can help China.

China attracts the latest technology to implement a “toilet revolution”

This idea was first expressed during his visit in December last year in Beijing, Toshihiro Nikai, Secretary General of the ruling Japanese liberal democratic party, who visited the Central party school of the CPC in Beijing and invited Chinese side to cooperate in new areas, including in the field of public hygiene and toilets.

Sino-Japanese cooperation in this sphere is developing on the background of a General desire to improve relations between the two countries, which was complicated by territorial disputes.