Why in thermometers is mercury?

In the Middle ages people were interested in everything from philosophy to theology, from astronomy to medicine. In an effort to learn about the world, trying to measure temperature. However, to choose the thermometric liquid was not so easy. It must meet several criteria, one of which is a linear dependence of the liquid volume, that is, the length of the column to her from the temperature. 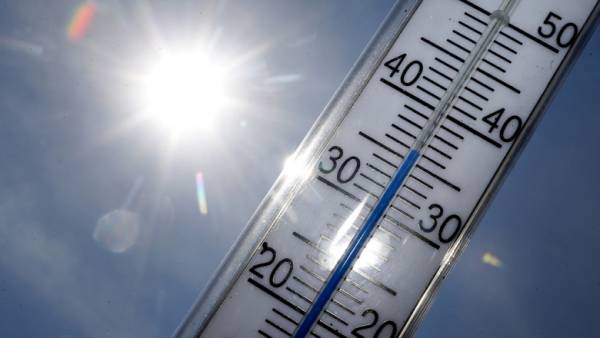 The first medical thermometers model proposed by Galileo, was made on the basis of water, but the dependence is strongly distorted in the region around 4 °C because of the peculiarities of chemical structure. This effect has made errors in the coefficient of linear dependence, and at temperatures much higher than 4 °C.

In addition, water thermometers worked slowly, for half an hour.News

Released the most safe thermometer in the world

Alcohol was more successful. It is already difficult to establish exactly who was the author of this idea. Remained only separate evidence about the experiments of Galileo and his disciples.

About the same time, in XVI—XVII centuries, began to develop actively the alchemical doctrine, which was based on mercury-sulfur theory. So, despite the fact that alcohol-containing thermometers in use today, people’s attention switched to mercury because of the amazing property that its volume when heated or cooled, is changed uniformly, that is, in the first case, the mercury expands and rises through the tube of a thermometer up and the second falls.

The transition to mercury reduced the time of measuring the temperature with half an hour to a few minutes.

Besides mercury has a wide range available for measurement values from -37 °C to +356 °C, which was also in its favor.

The inventor of the first working thermometer has become the Dutch scientist Daniel Fahrenheit. In 1714 he gathered the first device on the basis of mercury, which had a high measurement accuracy, and in 1724 he created his temperature scale which is still used in the United States. The first medical thermometer based on mercury established the English doctor Clifford Allbut in 1866. This thermometer allows you to take temperature readings in less than 5 minutes, whereas water and water-alcohol was required more than 20.

To say that mercury is dangerous, not quite right. She, like any substance can be in solid, liquid or gaseous state. Metallic mercury under normal conditions is a liquid which is not dangerous. But mercury, like any other liquid, evaporates even at room temperature and that of gaseous mercury and is dangerous. Evaporating and getting into the lungs there it remains, poisoning the body: mercury vapor is too heavy compared to air, and you can’t breathe. And though for the harm to the body, these couples need to breathe for several months to clean up a broken thermometer is better as soon as possible.