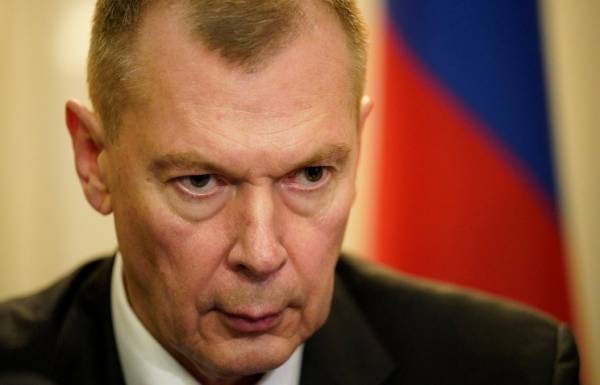 The HAGUE, April 18. /TASS/. Hiding from the media and the public of Russian citizen Yulia Skripal actually means that she was held hostage by the British authorities. This was stated on Wednesday Russia’s permanent representative to the Organization for the prohibition of chemical weapons (OPCW) Alexander Shulgin in his speech at the extraordinary session of the Executive Board of the organization.