Published satellite photos of Syrian cities before and after missile strikes

Satellite images of objects that struck the rocket of the coalition, see the destruction and smoke.

These pictures were taken by the cameras of satellites before and after the missile strikes of the coalition on Syria. According to US officials, the strikes point to objects that could be related to the production of chemical weapons that were allegedly used by the troops of Bashar al-Assad. Among the hit targets — the research center North of Damascus in Bursa and the two parts of the complex for the development of chemical weapons in the area of Chem-Shiner in HOMS. 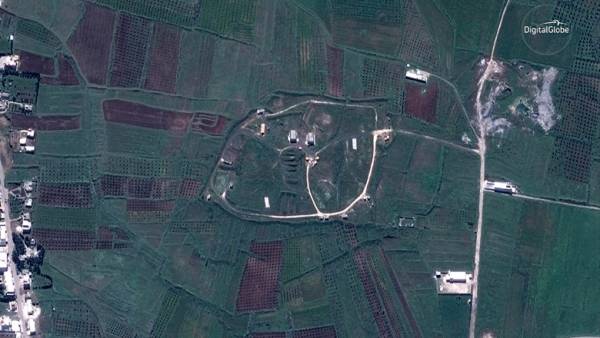 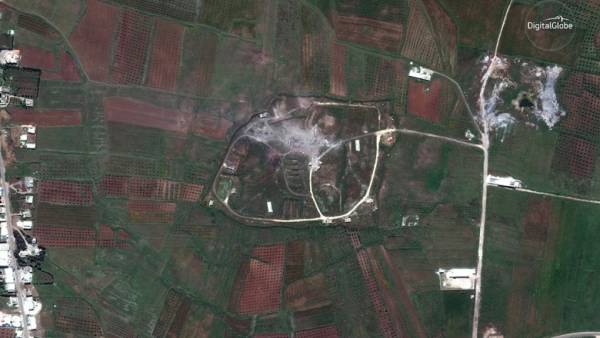 the construction of the complex for the storage of chemical weapons. Chem-Sinsar, before and after the airstrike (April 13 and 14, 2018)Until 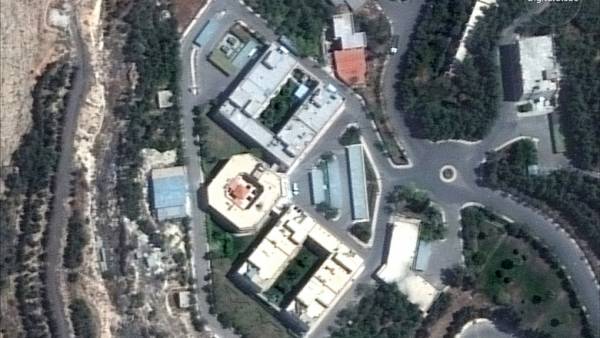 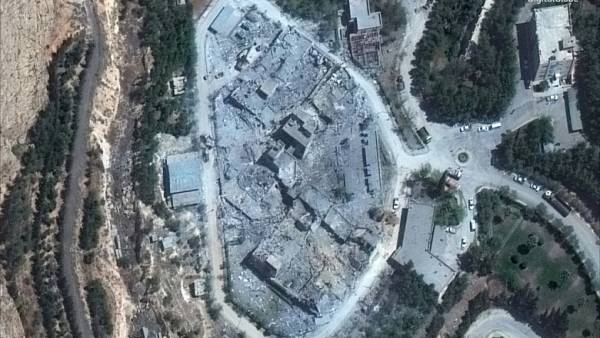 the research center. Barza, Damascus. Before and after the airstrike (April 13 and 14, 2018) information

That is known about the military operations of US, UK and France in Siriopoulos to strike at Arab Republic was the incident on 7 April in the Syrian city of Duma, where, according to some claims that chemical weapons were used