Climate change has affected the diet of grounders

Global warming and the resulting climate change directly or indirectly impact on agriculture and the food industry worldwide, writes Bloomberg. 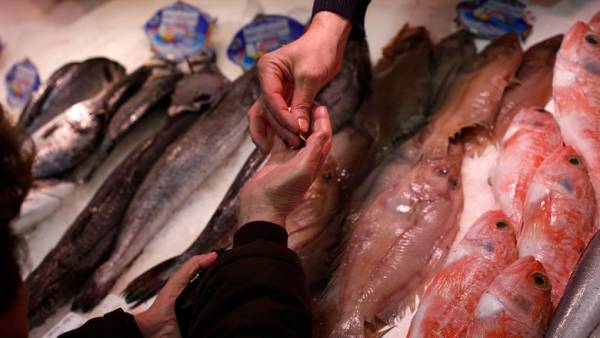 Due to the increase in average temperature in the southern regions now hotter in the North — warmer, and habitats of plants and animals moved.

Cold countries are likely to benefit from this: for example, in Russia in recent years significantly increased the yield of wheat and the U.S. state North Dakota lasted a good season.

In Maine, the most Northern in the Eastern United States — the lobster catch reached record levels. Grown in the UK now of grapes make good wine; in Poland they grow Chardonnay and varieties of Pinot Noir.

The Agency notes that the cons still more. First, due to the migration of fish to the North, to cooler waters, some species, less in Eastern Europe.

For example, the decline of British fishermen caught cod and haddock for traditional fish and chips. To replace them came the squid and anchovies, and cod imports from Iceland, China and Norway.

So, coffee producers complain about the invasion of beetles and drought in Central America and Colombia, the grasses suffer from “leaf rust”. French wine production fell to the lowest in 60 years due to summer storms in champagne and spring frosts in Bordeaux. In 2017 the main wine producing American state of California was engulfed in wildfires. In 2016, half of Africa drought left without corn.

Changes in temperature also affect the taste and quality of the products, primarily coffee, which quickly ripens in the warmth, and the scent does not acquire depth and richness.