MOSCOW, 14 APR — RIA Novosti. In Odessa international airport detained a Russian citizen, convicted of use of counterfeit documents. This was reported on the website of state frontier service of Ukraine. 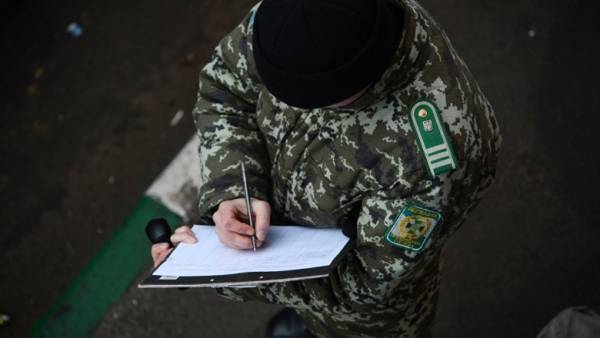 “To use a forged passport tried a Russian citizen, who arrived by the flight “Istanbul — Odessa”, — reports the Agency.

Ukrainian law enforcement officers found that the man had used a fake passport and brought him to administrative responsibility. He was also banned from entering Ukraine for three years.

Earlier in the Kharkiv region detained a Russian citizen for illegal crossing of the border.