Pentagon: al-Assad is not included in the list of targets of a missile strike on Syria

WASHINGTON, April 14. /TASS/. Syrian President Bashar al-Assad is not included in the list of the purposes for which the armed forces of the United States, Britain and France launched missiles. 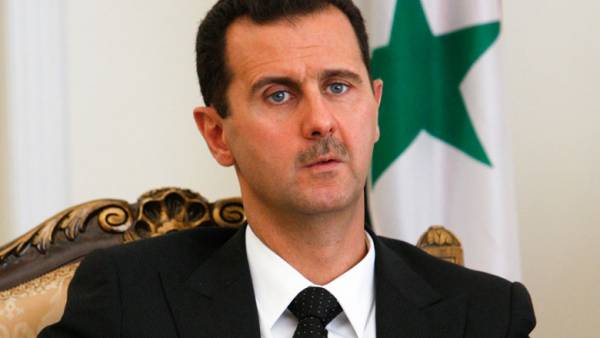 This was reported to urgently convene at the Pentagon press briefing us Secretary of defense James Mattis.

He answered a direct question about how did the Western forces to destroy the current operations of the Assad regime, targets were selected solely in order to “weaken the ability of the Syrian military machine to create chemical weapons”.

“At present, no attempt was made to expand the list of targets,” — said the head of the us military.