The Americans were amazed at the amount of vodka in a Polish supermarket. A photo from the store published a Reddit user under the nickname synecdokey. 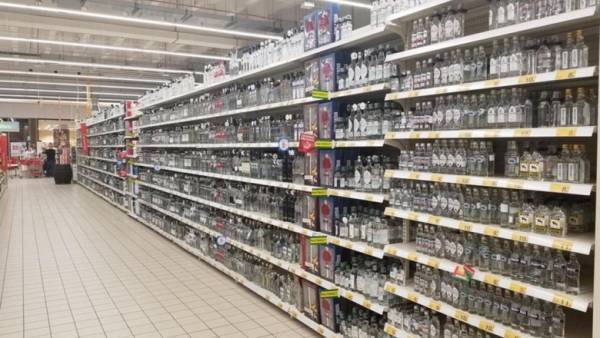 The picture shows several large shelves, almost completely filled with vodka bottles of various volumes and brands. However, about shelves there is no buyer, the supermarket as if empty.

Users of imageboard struck such a huge number of spirits. Many American visitors of the website began to tell the first time I tried vodka. “I drank this thing, it really is dangerous because it tastes like water,” said one of the “victims” of the commentators.

Others joked that the photo shows a supermarket vodka, inside of which in any case has a small grocery store.